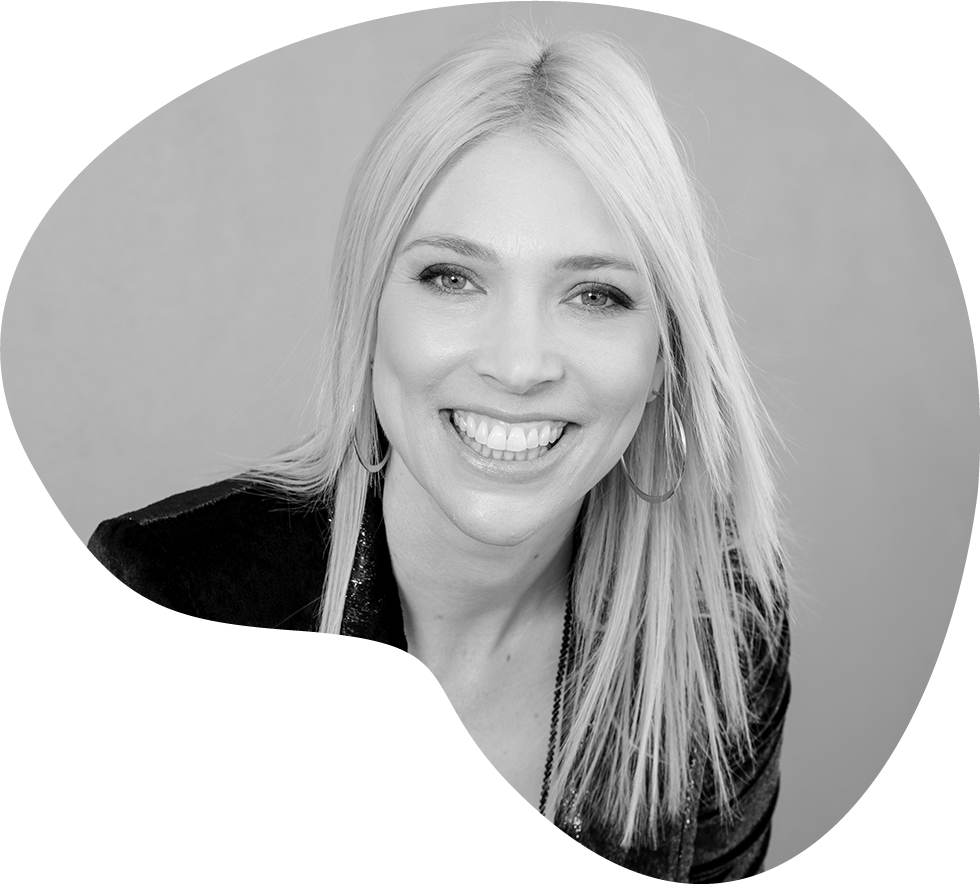 Jen is a creative, agency founder, entrepreneur and award winning singer/songwriter – she’s literally spent a lifetime commercialising her creativity and communication skills. Having travelled the world as a backing singer for Savage Garden in 1997, Jen secured her own recording & publishing deal and in 2001 released the hit single “Pleased to Meet You” which became the most played Australian song on commercial radio for that year. Long story short - at 30 she was forced to reinvent herself, studied web development and refocused her creativity to launch her digital & marketing agency - Pixel Palace - in 2009. As a woman in a traditionally male-dominated industry, Jen has found that being empathetic, intuitive and emotionally intelligent has in fact become her ‘super power.’ with both her team and their clients. Jen and her heavily female team are on a mission to make Pixel Palace Australia’s most human-focused agency, known equally for our award winning work and the positive impact they create for their people, clients and communities. I am (and always have been) all about connection and communication. I’m passionate about helping people realise and then maximise their own potential, so founding and scaling an agency allows me to do that daily, not just for clients but across my own team as well. I’m also incredibly motivated to be a changemaker in the agency space – we’re passionate about being very human-focused with a heavily female team and not the typical traditional agency workplace of old.

Could you tell us a bit about your professional background and where you are headed in your career right now?

I’m a Brisbane based digital designer, agency founder, entrepreneur and award winning singer/songwriter – I’ve literally spent a lifetime commercialising my creativity and communication skills. Having travelled the world as a backing singer for Savage Garden in 1997, I secured my own recording and publishing deal and in 2001 released the hit single “Pleased to Meet You” (as ANEIKI) which became the most played australian song on commercial radio for that year. I was also awarded APRA Breakthrough Songwriter of the Year in 2002.

Long story short – at 30 I was forced to reinvent myself, studied web development and graphic design and refocused my creativity to launch a digital & marketing agency – Pixel Palace – in 2009.

I have presented at events such as Curvy Creative Womens Conference, AGDA events and WordCamps around Australia. I was also a finalist in the 2020 Women in Digital Awards for Digital Experience Leader of the Year. I’m actively scaling the agency (we’ve grown from 4 to 13 team + in the last 2 years) and I’m working on launching my personal brand and podcast later this year.

I like to think I’m proof that anyone can “fail” [insert crappy definition of failure here] epicly, start over at any time [I did it at 30], and that you don’t need all the answers to begin. You can forge your own path by embracing fear and using it to build the kind of life and kind of success you want. It’s about harnessing & reframing the fear as rocket fuel. All the good stuff is on the other side of fear.

The Obstacle is the Way – Ryan Holiday

Glennon Doyle – We Can Do Hard Things podcast

I’m inspired by possibility. The thought of what might be possible is something that keeps me going. I’m also highly motivated by fear which is probably something a lot of people can relate to.

I’ve experienced a lot of different paths in my career which have given me a lot of hard-won insights that I’m keen to share. I also wish I’d had a strong female mentor when I was starting out so I’d love to be that for someone else now. 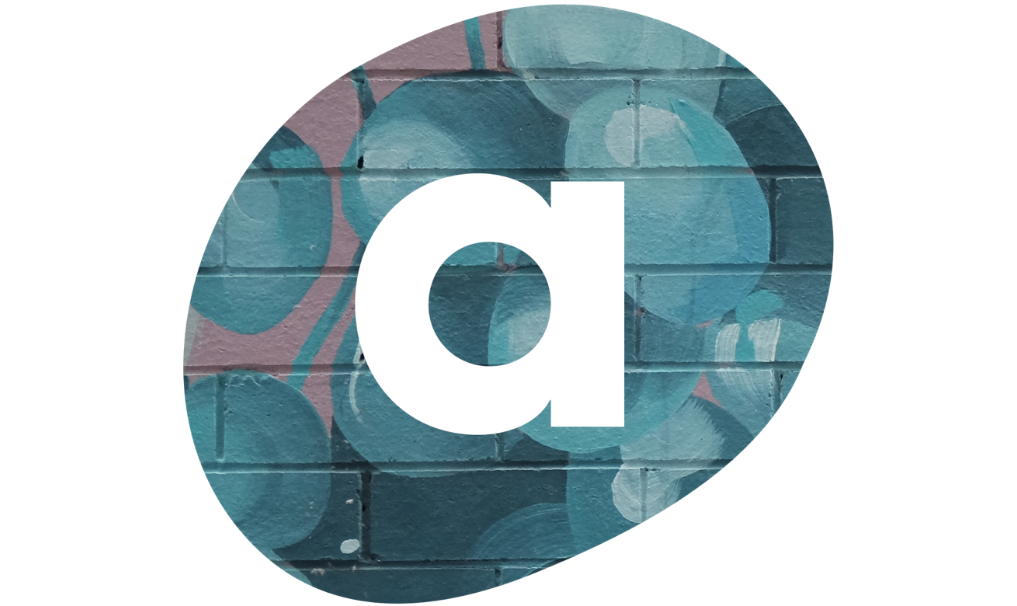 We are now up and running in QLD and VIC – and we’re only just getting started! Let’s shoot for the stars – together!